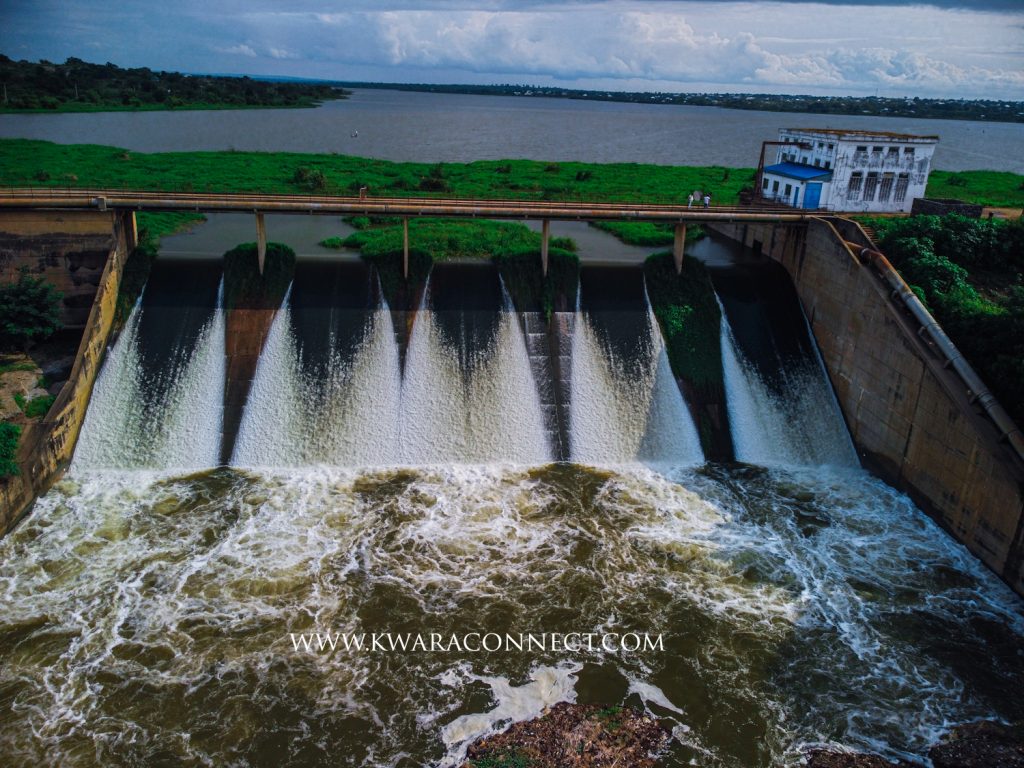 Are you an adventurous person looking for some fun places in Kwara State? You should explore the great ASA DAM .

Asa Dam is the biggest and tallest DAM in Kwara State, located in the State capital, Ilorin, Nigeria with a length of 597 meters and height of 27 meters. This beautiful dam was constructed in the 1980s for the Kwara State government. 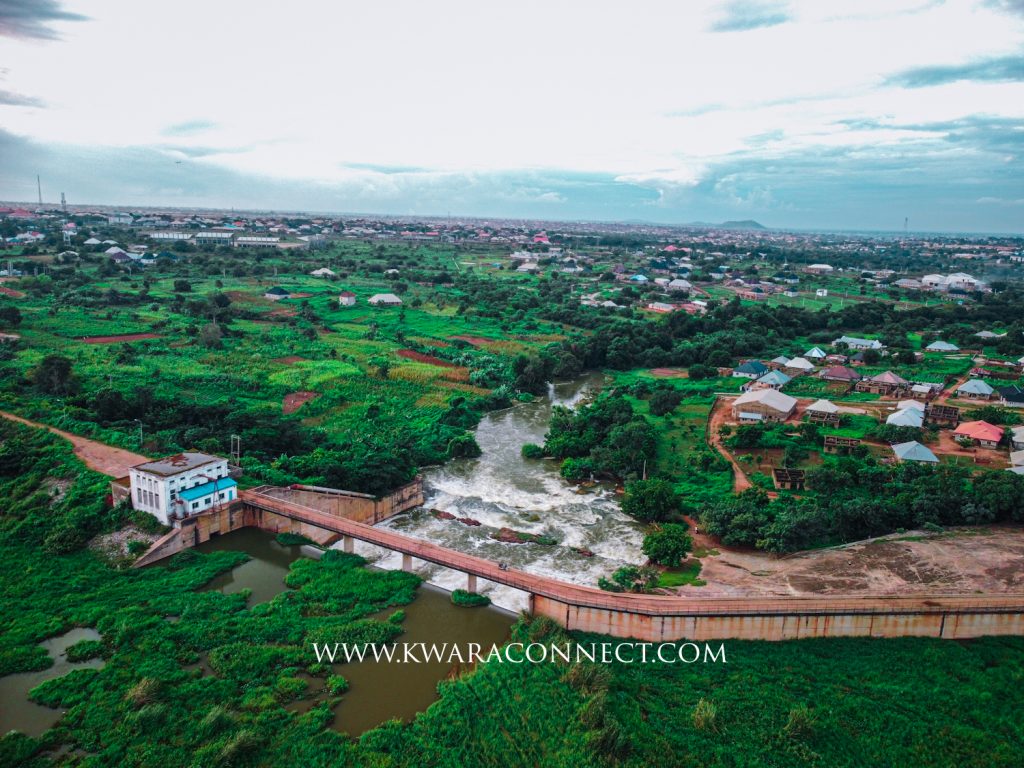 Asa dam can be classified as a gravity dam, as it is constructed from concrete or stone mansory, and is designed to hold back water by using only the weight of the material and its resistance against he foundation to oppose the horizontal pressure of the water pushing against it. 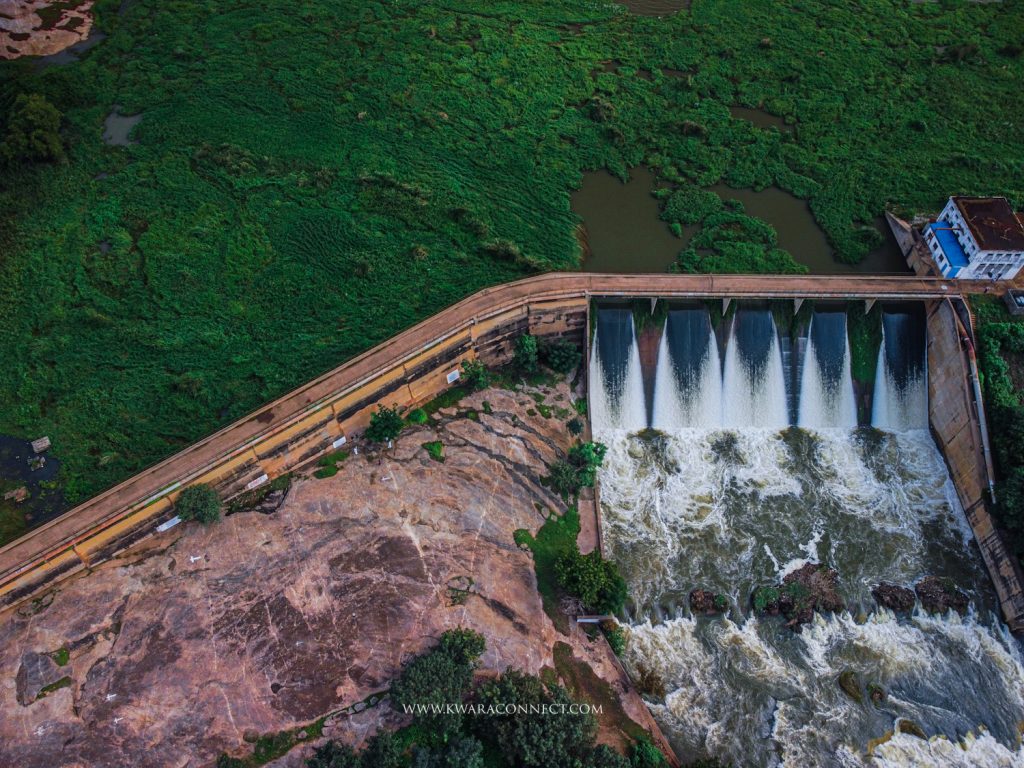 Asa dam’s major purpose of construction is to provide the people of KWARA with regular water supply, as well as enhance agriculture in the state capital. 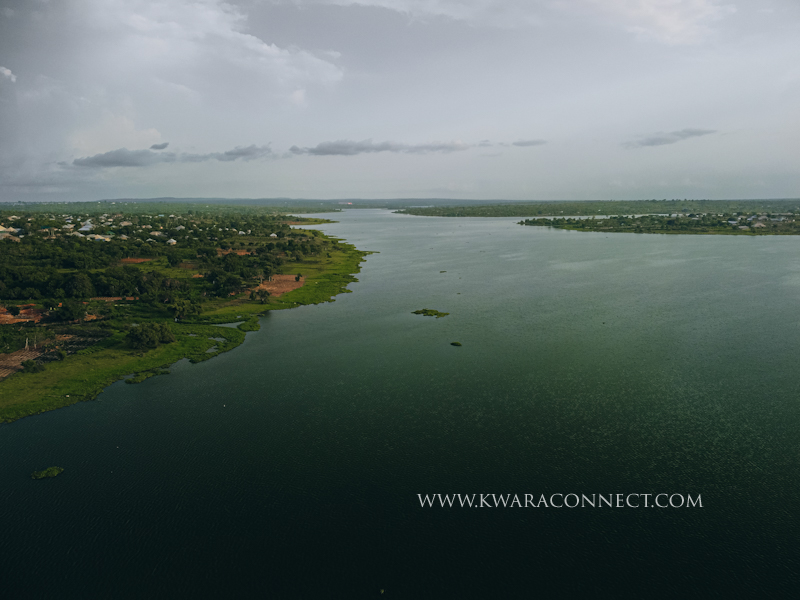 Upon arriving at Asa dam, you can easily spot the flow of water towards the dam, from the popular Asa river.

Asa river serves as a major source of livelihood for many individuals in ILORIN who practice one form of agriculture or the other. We will be breaking these sets of people into three:

b. Fish farmers – Towards the eastern part of the river, lies hundreds – thousands of fish farms with demacations from each farms, and pumping machines drawing water from the river. Majority of the fish farms there farm cat fish, which seems to be one of the most demanded fish specie in the market.

c. Crop farmers – They take opportunity of the river, to practice irrigation, hereby enhancing their farm produce and allowing for better productivity. 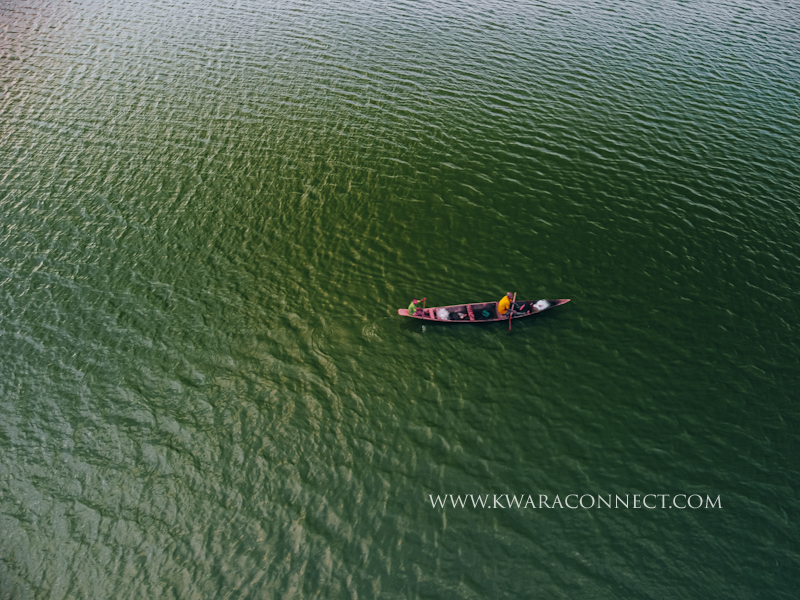 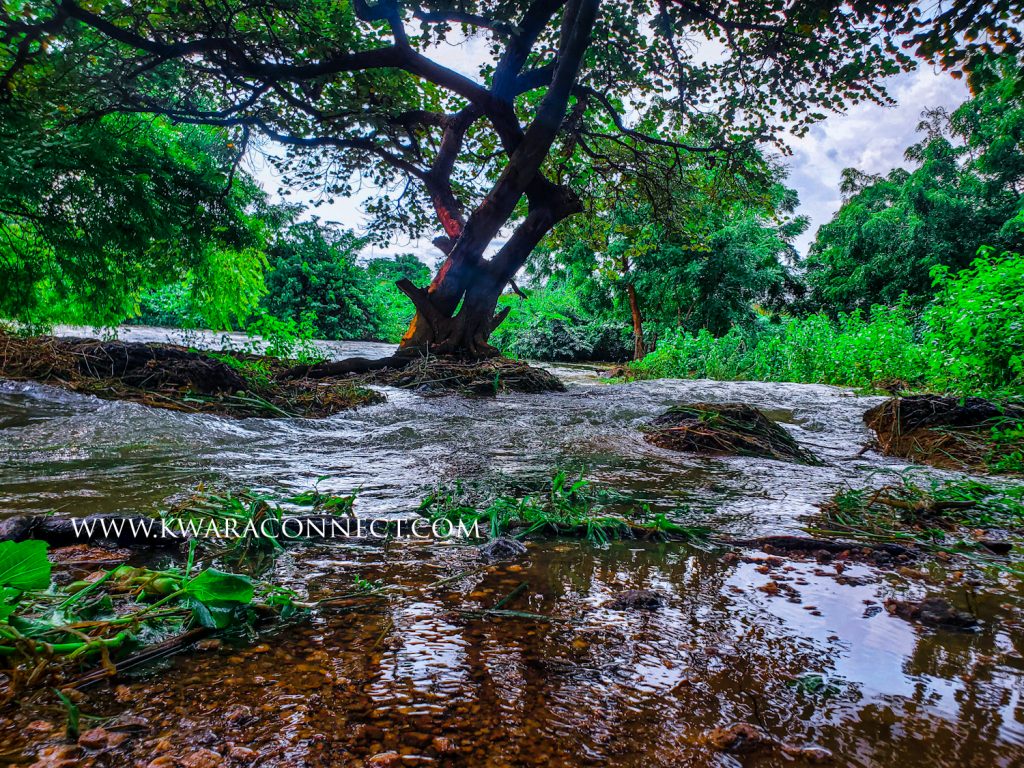 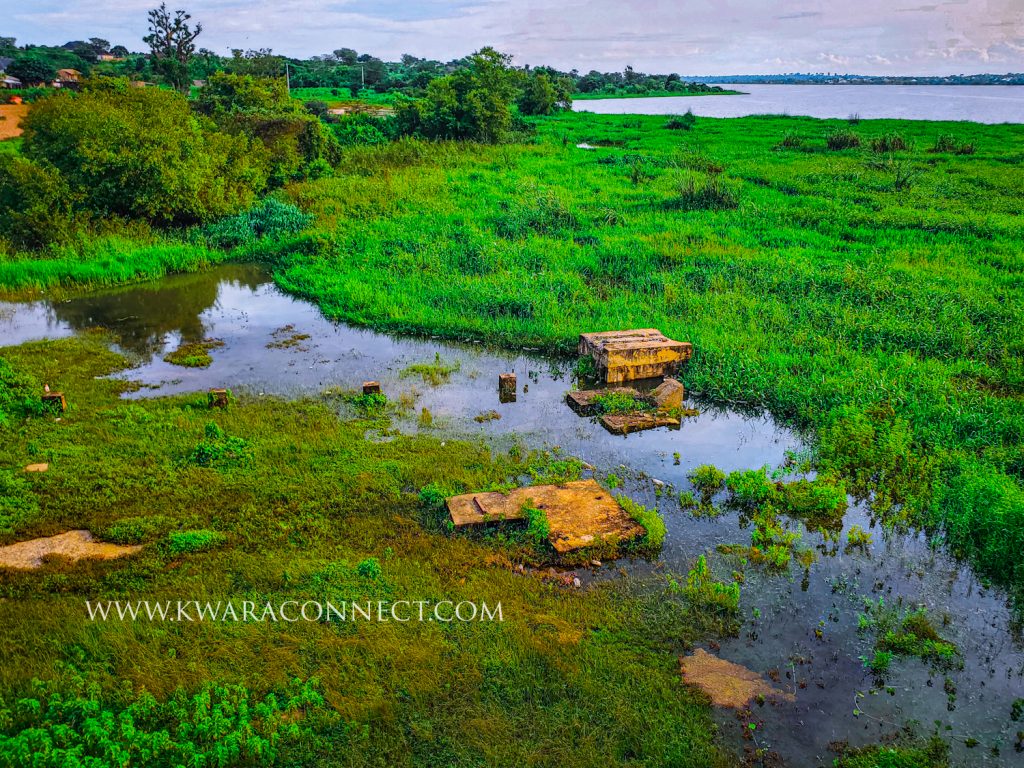 How do I get there ?

From anywhere, take a bike, trycycle or taxi to post office. From post office, you cang et a bike, inform the bike man you are going to Asa dam , it’s a popular place in Ilorin, the bike man should drop you at the entrance of the dam. 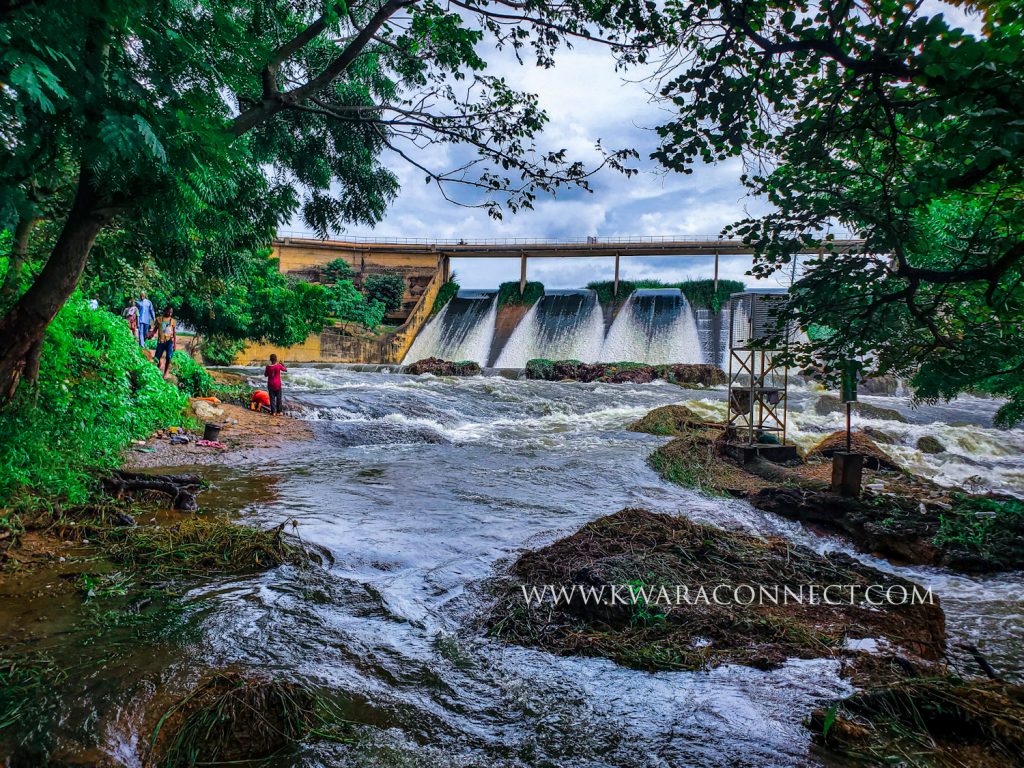 For a detailed tour of inside the dam, you need to seek for approval from the dam authorities, in order to walk through the dam structures and built-in water plants.

A Tourism Visit to the Unilorin Dam – Ilorin, Kwara State

The view of the dam’s large landscape would amaze you! There’s also a wide mountain just beside the dam, that you can explore .. the mountain serves as a prayer ground , as you might see groups of people praying on the mountain .

It’s a rule and compulsory act to pull of your footwear , while you tread pass the mountain (this is a holy ground, thou shall tread on bear foot), in other to view the dam from the bottom .

There is no doubt a visit to Asa dam would blow your mind and brighten your day! 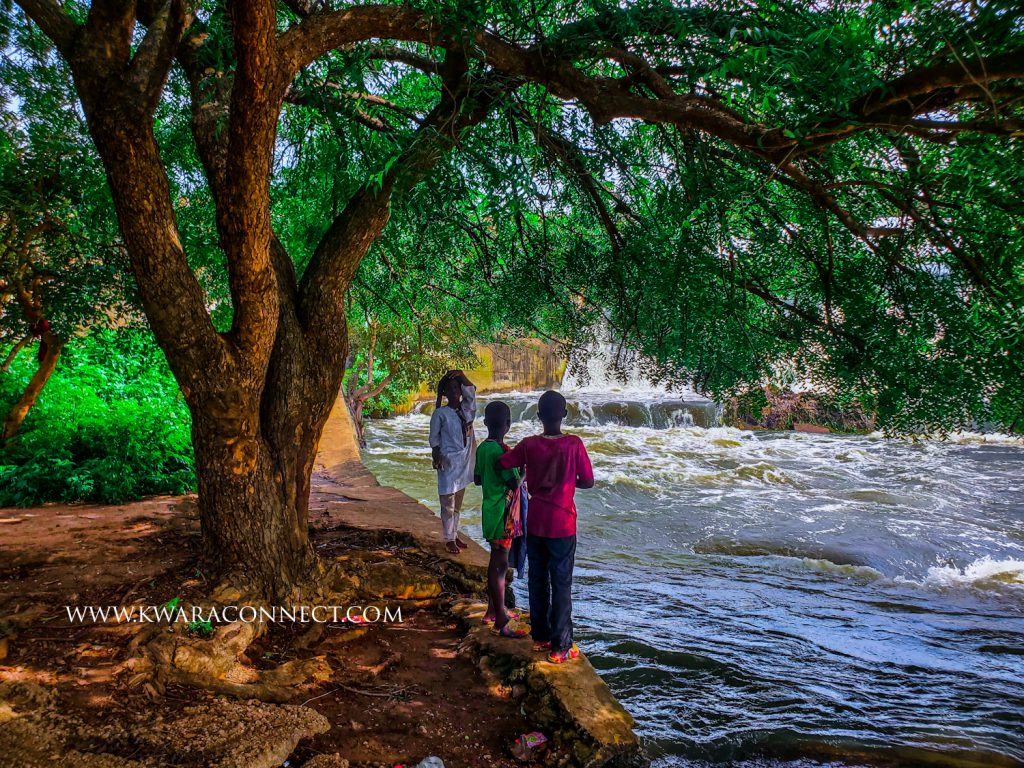 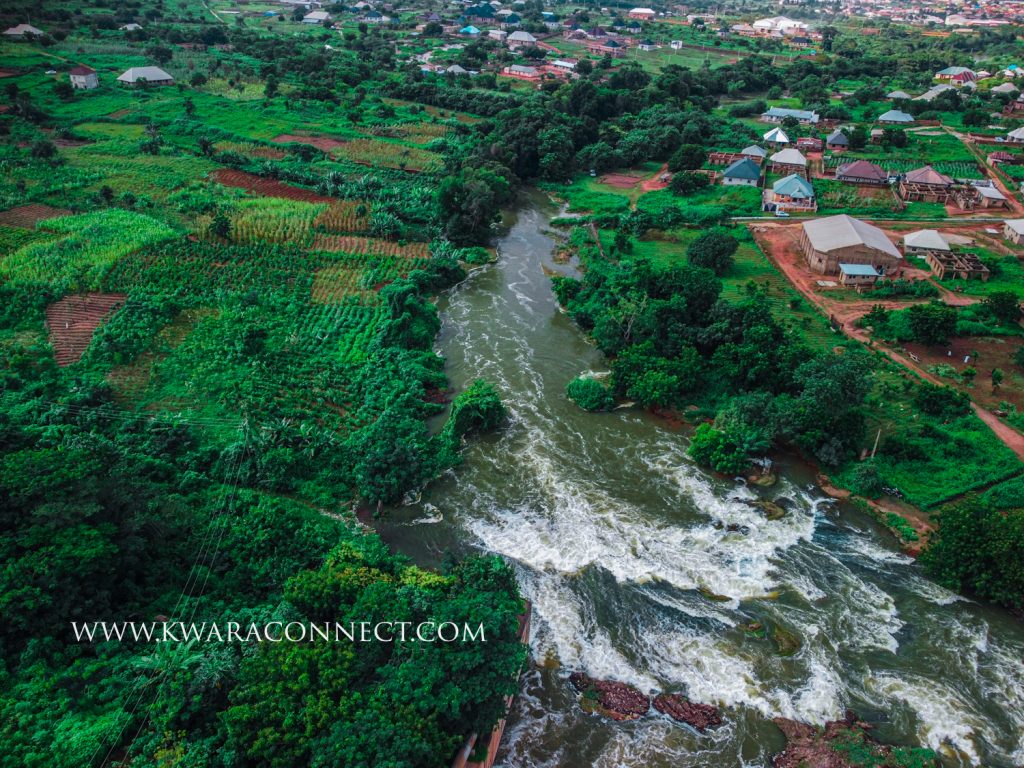 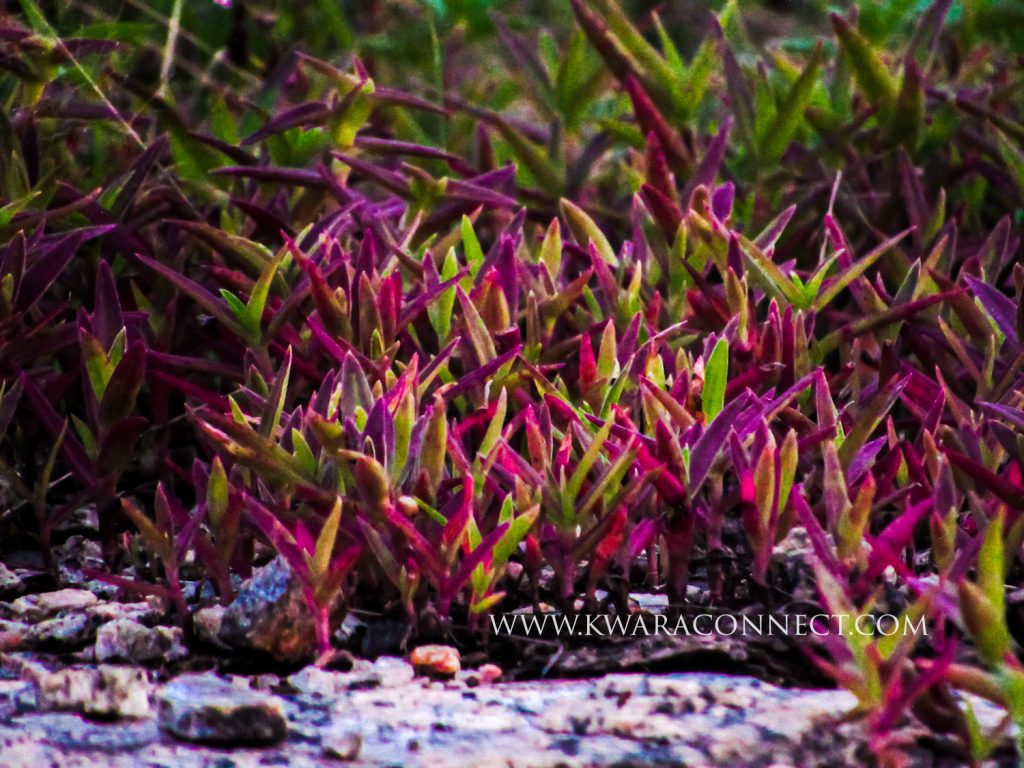 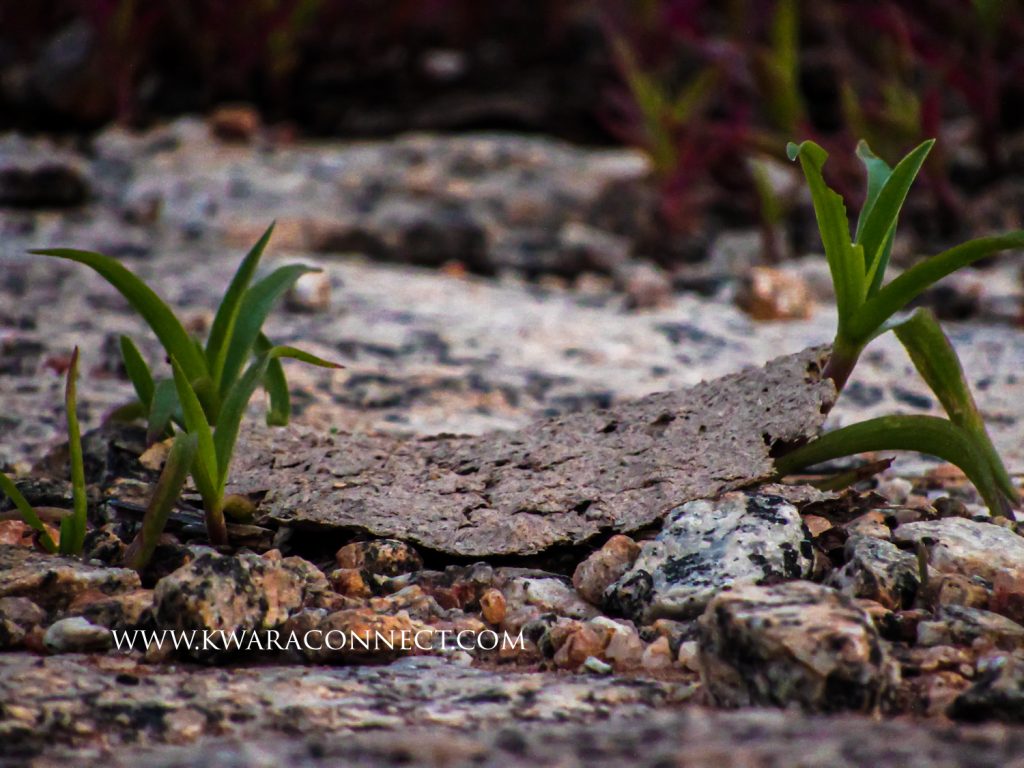 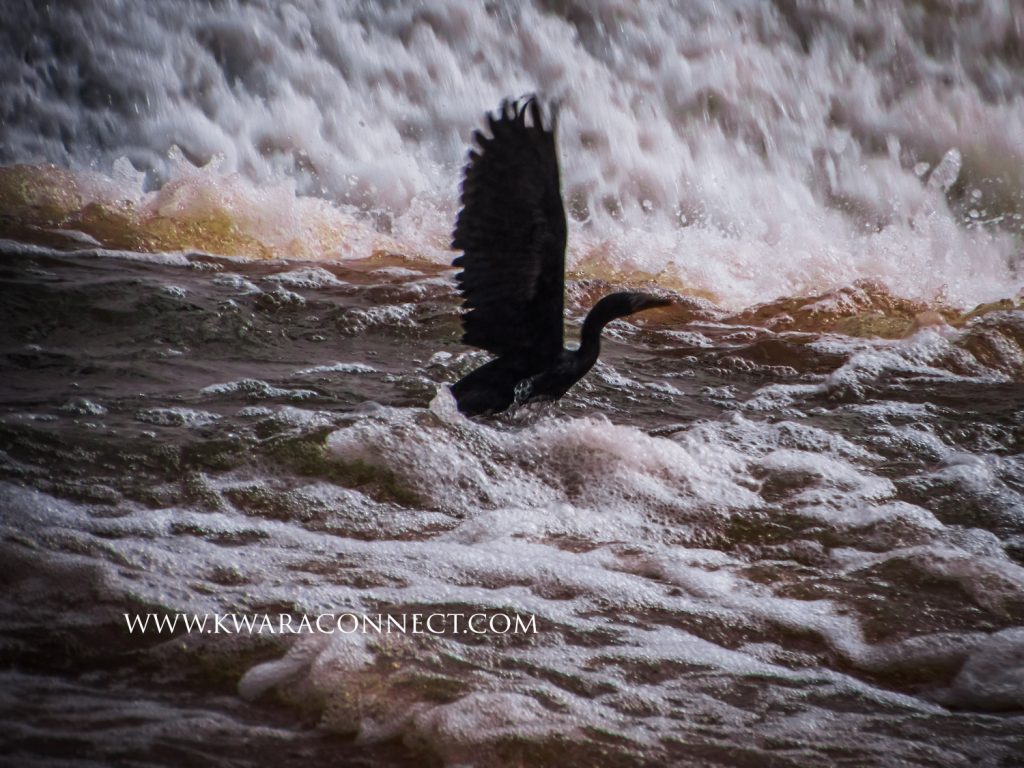 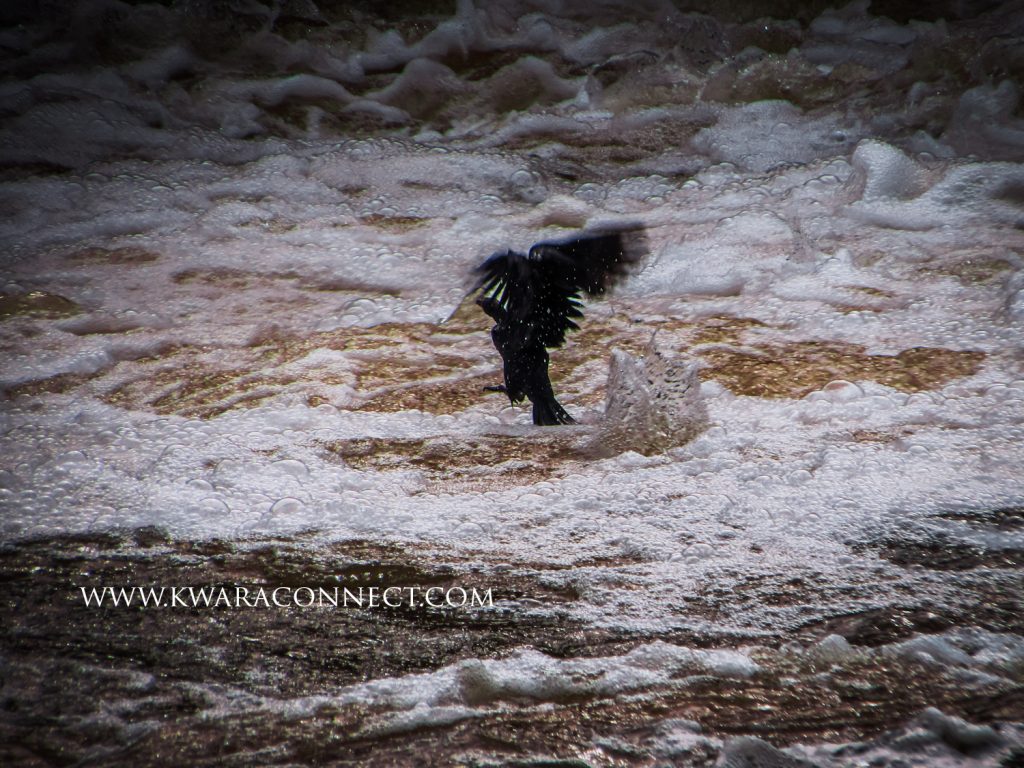 Towards the other end of the Asa river, lies some points where fishermen stops to sell to business women and individuals in the area who comes to buy fish .. You can negotiate with the fishermen, for a short ride on the river, if you are the adventure type .. get some Adrenalin boost and get a ride on the river,, this would further blow your mind 🙂 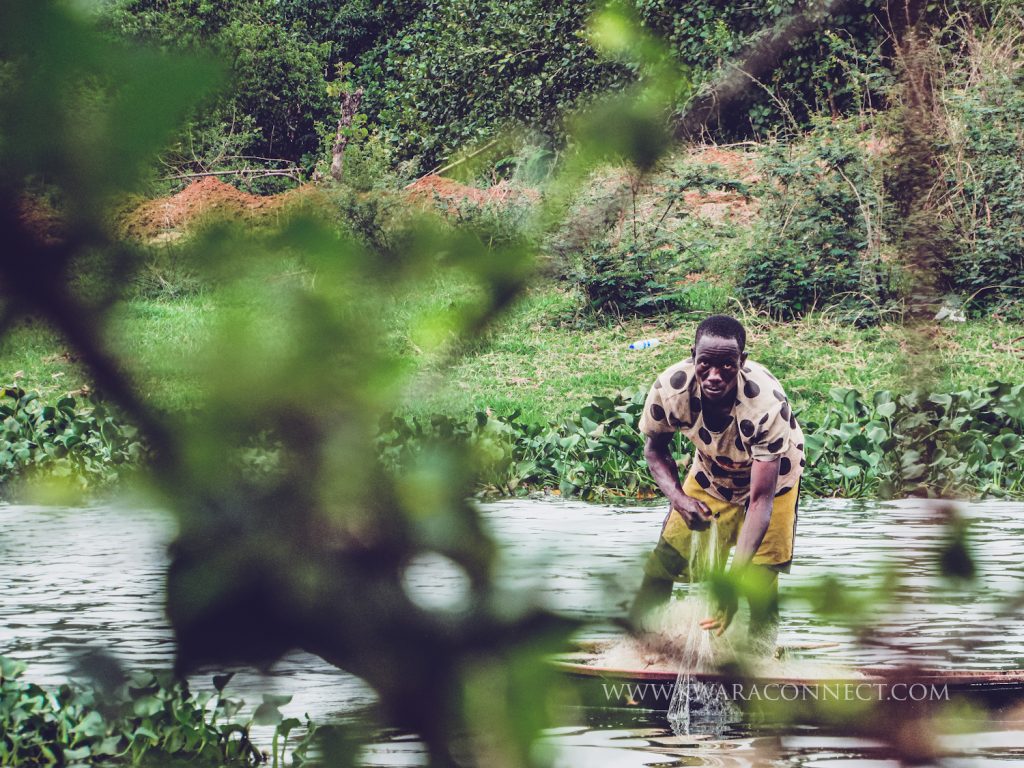 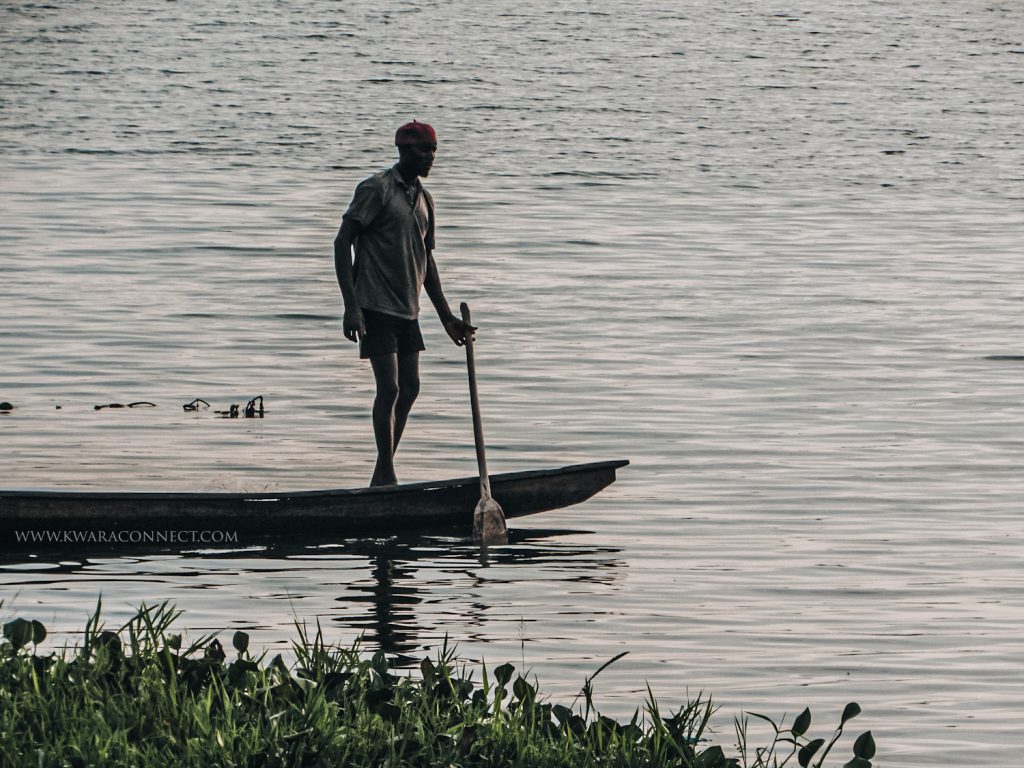 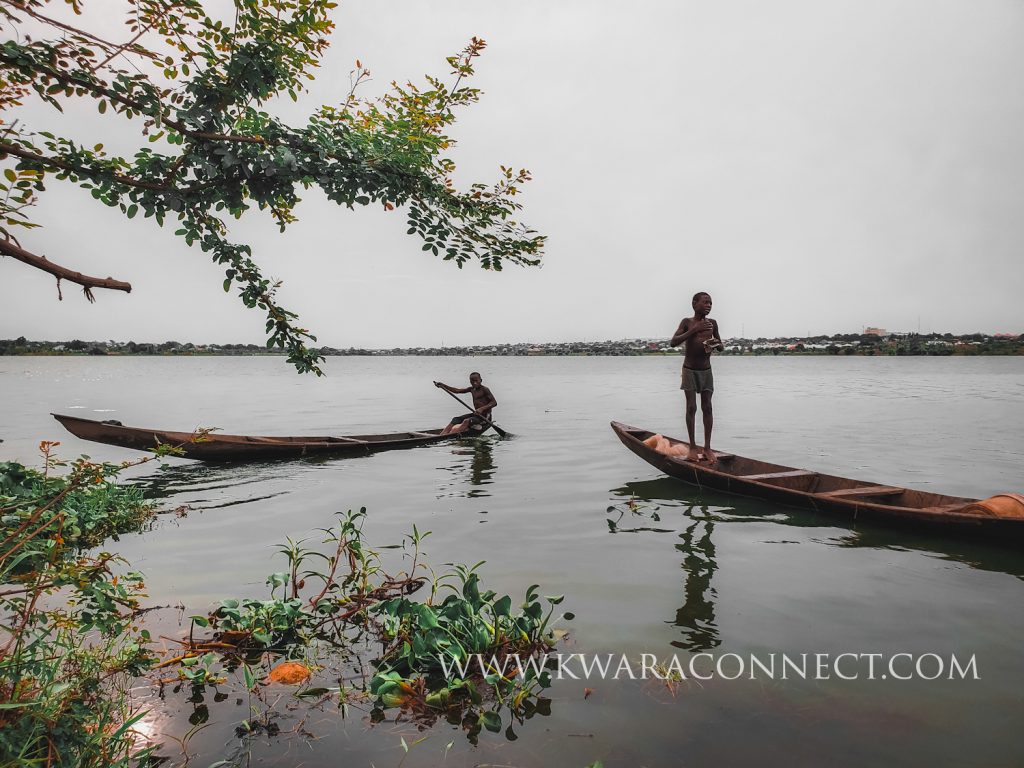 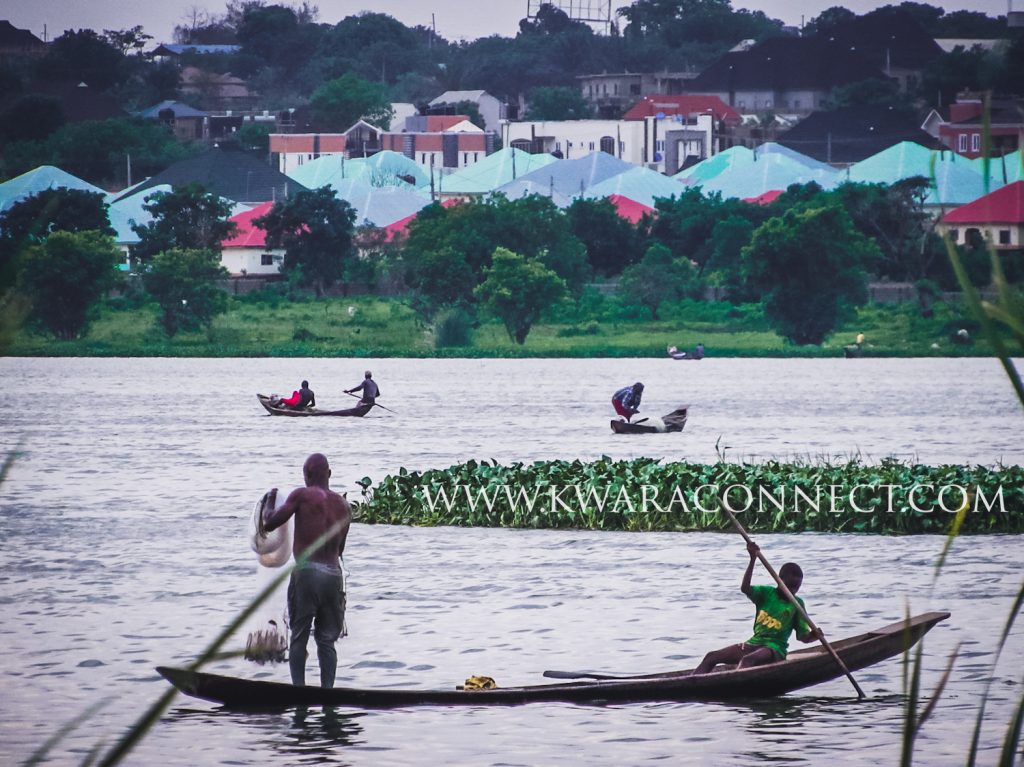 Thank you once again for your time in reading through . . let’s know what you think, by dropping a comment in the section below.

DON’T FORGET TO SHARE THIS POST ON YOUR WHATSAPP STATUS AND ALSO FOLLOW US ON SOCIAL MEDIA (SEARCH FOR KWARA CONNECT) . Thank you, we love you, till another edition of our adventure again in Kwara State..

Inquiries? Chat Us Up!
Kindly Wait For Timer
Before Checking Next Listing