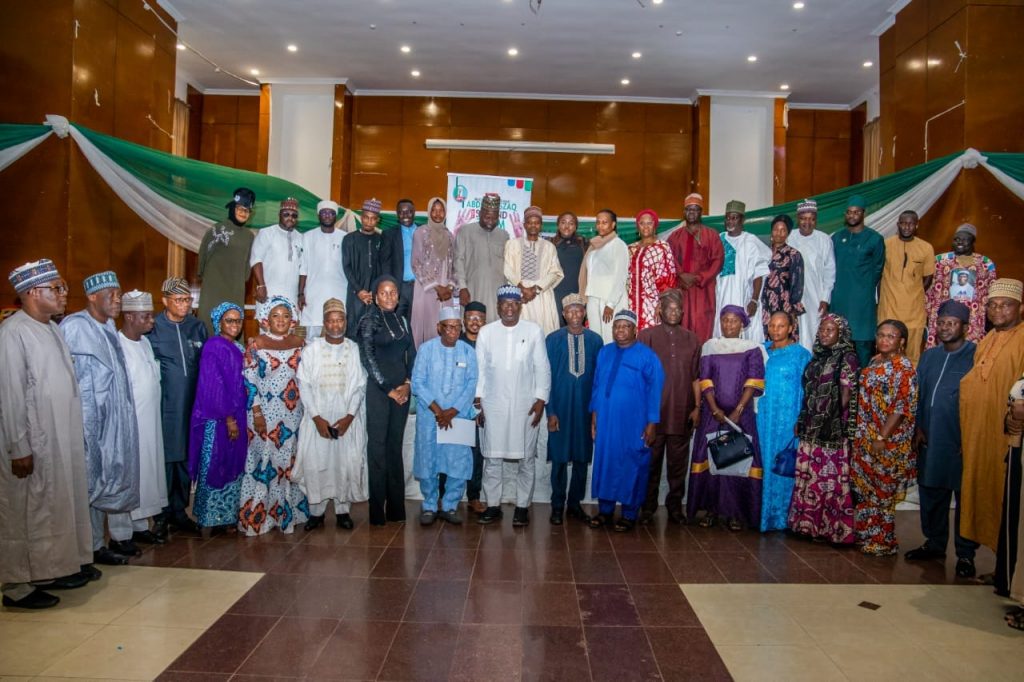 Kwara State Government on Saturday held a retreat for Ministries, Departments and Agencies (MDAs) to appraise their achievements, programmes, policies, and areas of impacts on the citizens.
The appraisals cover between 2019 and 2022, spearheaded by the Office of the Secretary to the State Government. 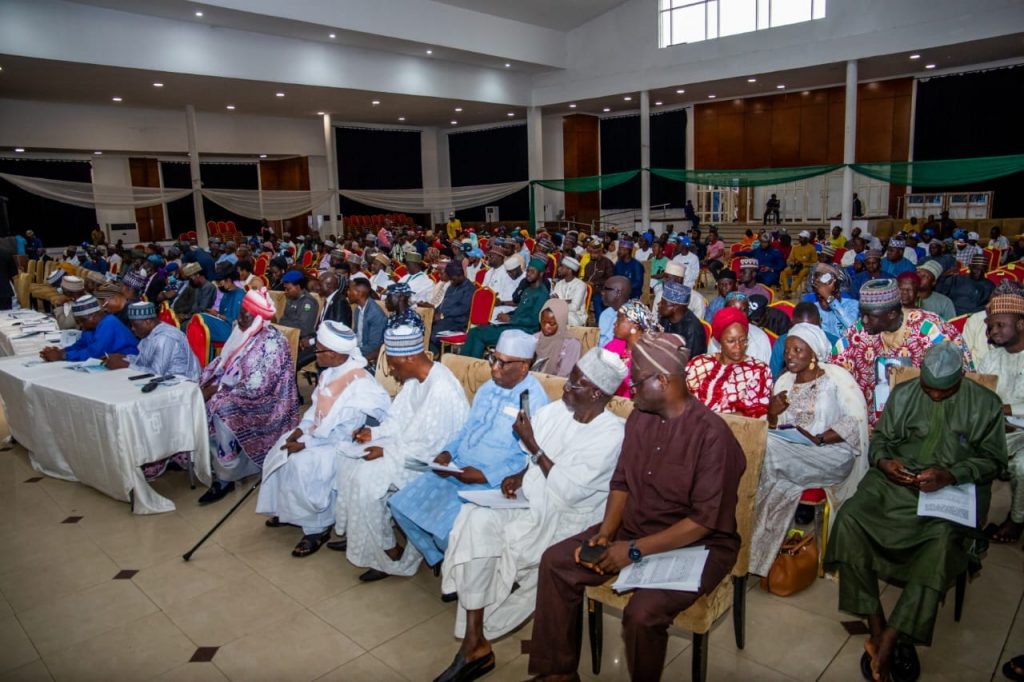 Participants included commissioners, special advisers, permanent secretaries, MDA heads, and other government officials who spoke on the activities of their offices.
The event was attended by Senators Sadiq Umar (North) and Lola Ashiru (South); House of Representatives member Abdulraheem Tunji Olawuyi; House of Assembly members; APC chieftains led by State Chairman Sunday Fagbemi; and several APC candidates for the 2023 election.
Speaking at the event, Governor AbdulRahman AbdulRazaq said the retreat was a platform to educate one another on the programmes, policies, and projects each government office has executed, the impacts they have made, and in what other areas they feel more values can be created for the people.
“The purpose of us being here today basically is not necessarily to showcase what we have achieved but to further understand what we are doing. From time to time when we speak for the government, especially on programmes and achievements, there should be clear understanding about what the activities of some Ministries are,” he said.
AbdulRazaq said it is imperative to have such forum to dissect the developments across the MDAs and other areas of challenge in service delivery to the people.
“It is important we know, for instance, what the Ministry of Education has done, what it is doing, and what its challenges are and how we can tackle them,” the Governor said.
“At some points, questions may be asked either on radios, at debates or in town hall meetings, about what you are doing in your Ministries, we need to educate ourselves now for you to be able to provide (questioners) the right information.”
Various heads of the government establishments took turns to speak to the government’s activities and achievements in their respective offices.
In an address welcoming participants to the retreat, Secretary to the State Government Prof. Mamman Saba Jibril said the gathering sought to evaluate the performance of the administration as well as educate the people.
He said the government has implemented many good policies, programmes and laudable projects, which align the campaign promises of the Governor.
“Precisely, three and a half years of His Excellency’s administration in Kwara State, we can all attest to the fact that the State is progressing and the light of development is shining again. I am particularly happy to report that the administration has fulfilled several campaign promises to the good people of Kwara State,” he said.
Head of Service, Mrs. Susan Modupe Oluwole, said the administration has achieved a lot to improve the welfare and working condition of the State workforce, tagging the Governor as ‘labour-friendly’.
Represented by the Permanent Secretary, Service Welfare, Alhaji Salami Tunde, Mrs. Oluwole highlighted the administration’s scorecards that included renovation of the State Fire Service, State Library Complex, Sobi Specialist Hospital staff quarters, completion of the new Secretariat for the State employees, purchase of 9 Toyota Hilux Van, 5 Hummer Buses, and 2 Coaster Buses to ease mobility of staff and officials of government.
She said that the government has also trained 797 workers across MDAs, granted 946 officers Study Leave with Pay, with at least 18 officers granted different financial assistance to pursue legitimate endeavours that are consistent with the civil service rules.
She lauded AbdulRazaq for making Kwara one of the few states that have truly implemented the N30,000 new minimum wage, and for ensuring a harmonious relations with the organised labour and trade unions in the State.
Commissioner for Communications Bode Towoju said the present government has restored the standards of the State owned media, and established the Kakaki FM and Notia FM stations in Ilorin and Baruten (both still undergoing test-running), noting that such steps enhance public access to information about government’s activities in the state.
Commissioner for Health Dr. Raji Rasaq said the massive renovation and equipping of healthcare centres with modern facilities has boosted access to quality healthcare services and increased the rate of patronage.
He said the administration has built two well-equipped intensive care units — from zero ICU facility it met in 2019 — along with purchase of new state-of-the-art ambulances, employment of over 500 health workers, and improvement of workers’ welfare package.
Issah Mohammed
Press Secretary,
office of the Secretary to Kwara State Government.
Previous Post
Next Post