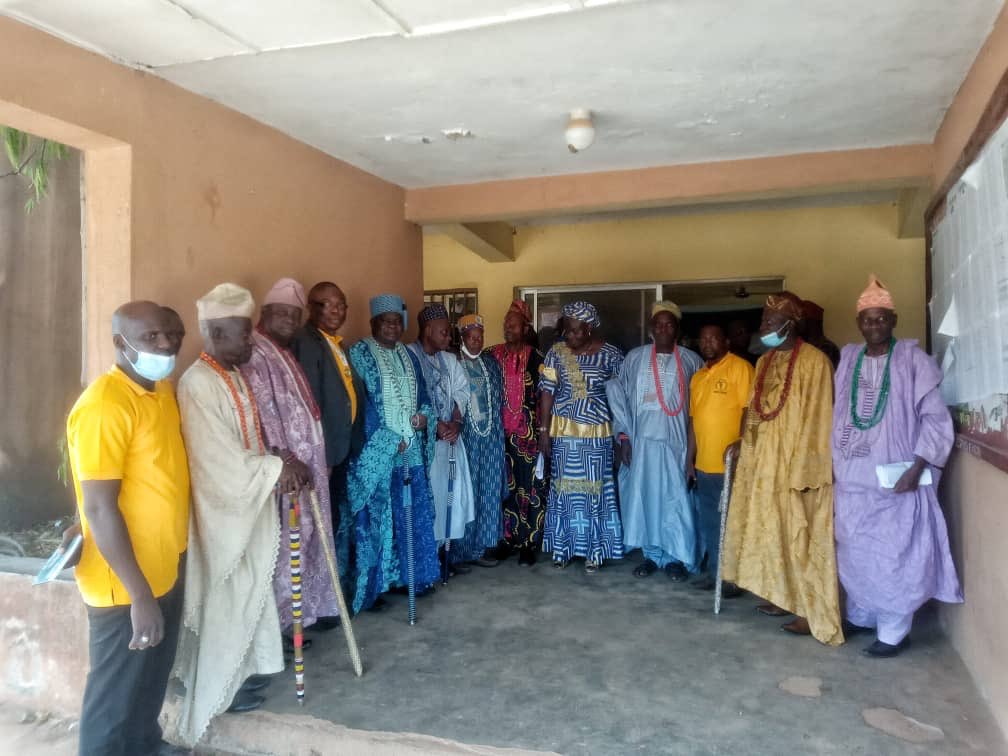 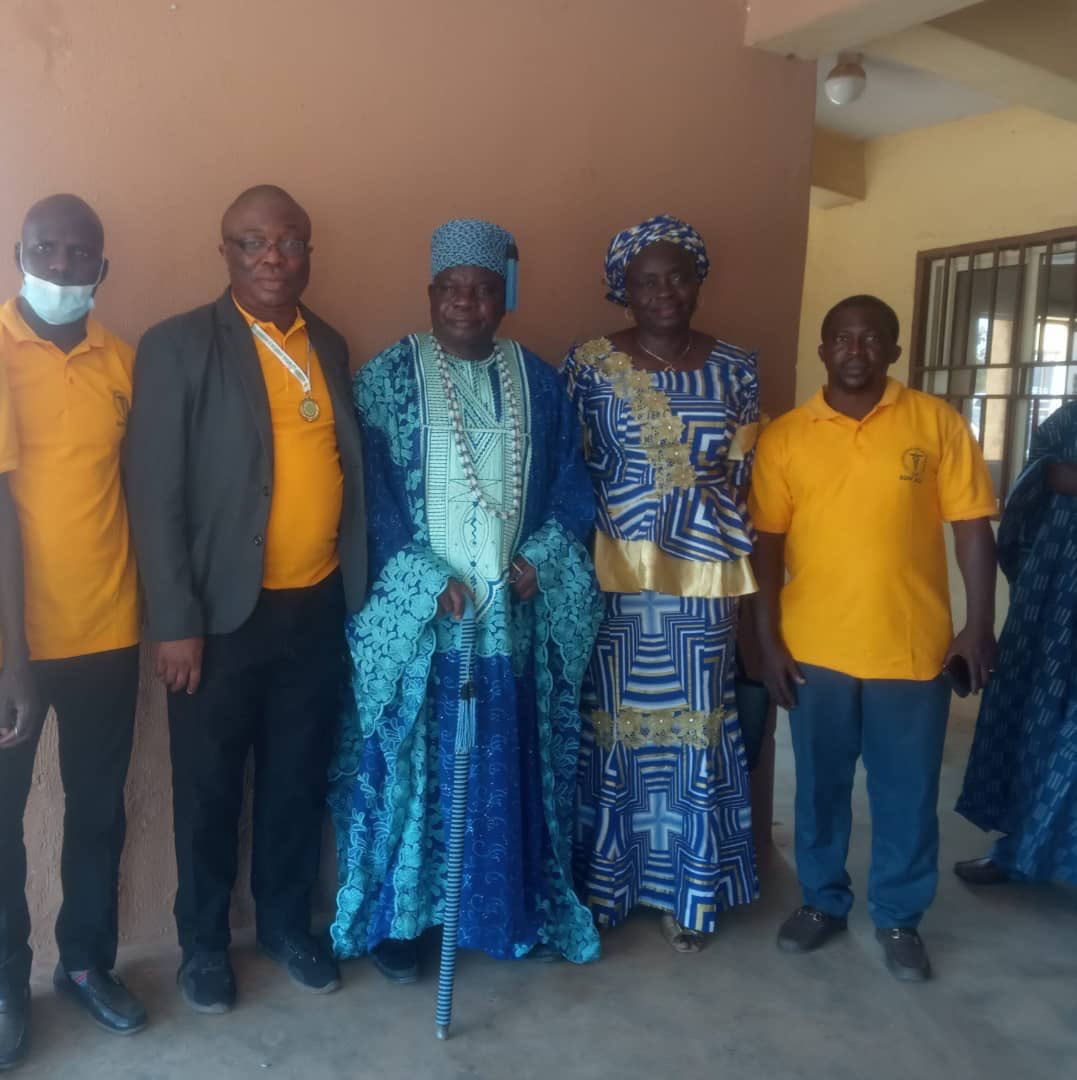 The community is simultaneously benefiting from additional medical mission and free maternal services powered by the Kwara State branch of the National Association of Government General Medical and Dental Practitioners (NAGGMDP).

The exercise, according to the Out-going National President of the Association and the Permanent Secretary of the Kwara State Ministry of Health, Dr. Abubakar Ayinla, was described as a give back package of Medical Practitioners in the country and specifically the state to the larger society.

Also collaborating with the Kwara State Government is the March Care Initiative through the founder Mrs Bunmi Ayedun Lawal educated pregnant women and nursing mothers on care for themselves and their babies.

The team had earlier met the Olosi of Osi town, Alhaji Saliu AbdulKareem Adasofegbe-1, during which he assured the community of the commitment the state Governor Abdulrahman Abdulrasak, to bringing succour to inhabitants of the state in all spheres of livelihood, especially health care.

The Kabiyesi appreciated the Governors support and concerns for his community and wished the team a successful mission in his domain.The Secretary of the Kwara State branch of NAGGMDP, Dr. Nurudeen Adana, commended the state Government for the active surgical intervention which has gone a long way in alleviating the challenges of people who had no resources to pay for the cost of surgery in the hospital.

He called for a sustained planned intervention to address newer cases in the nearest future.

The Director Medical Services and training of the Kwara State Ministry of Health, Dr. Oyeniyi Jonson said the focus of the group was essentially designed to help people with operable swelling in their body and operable eye conditions like cataract, pterigium.