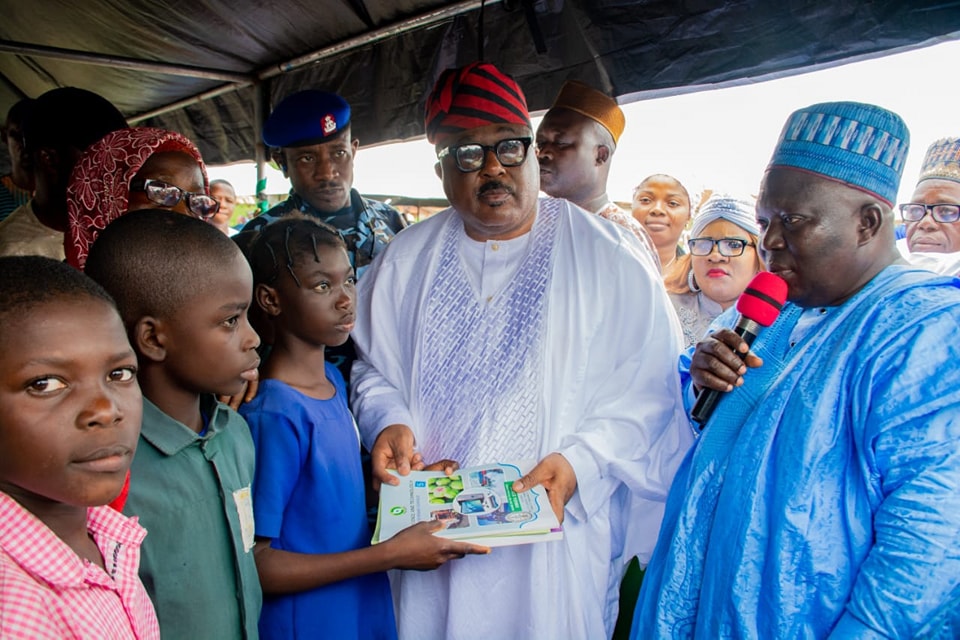 The Kwara State Governor, AbdulRahman AbdulRazaq has promised that his administration will leave no child of school-age behind on account of lack of access to learning materials in Kwara State.

AbdulRazaq who was represented by his Deputy, Mr Kayode Alabi noted with delight that efforts by the Government to strengthen partnership with the Universal Basic Education Commission (UBEC) has been yielding positive results.

“We are not only carrying out massive infrastructural renewals across Kwara State, we have also invested so much in technology, recruitment of competent teachers, retraining of our existing hands, and 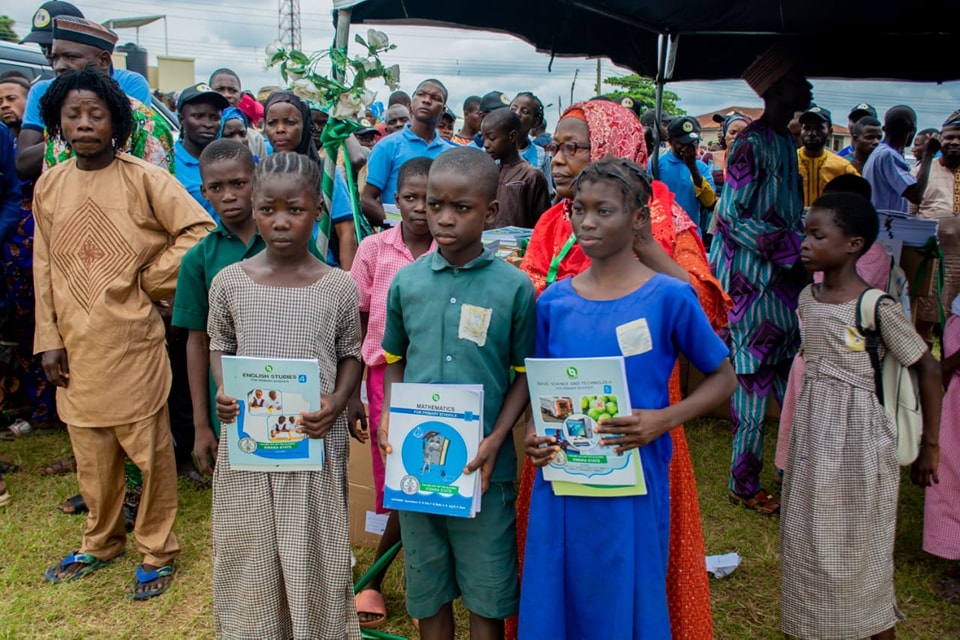 welfare of our workers.”

“ This is the first time in many years that Kwara is benefitting from various interventions from the UBEC. This is the gain of our efficient management of resources and deliberate effort to improve learning outcome and brighten the future of our children.” he added.

While charging the students to make good use of the books being distributed, Governor AbdulRazaq added that reading is fundamental and is one of the best ways through which dreams can be achieved.

In his speech, the Executive Chairman KWSUBEB, Prof Shehu Raheem Adaramaja commended the efforts of the Governor on education which has earned the state various interventions such as the three slots of thirty modern Bilingual Model Schools projects of Federal Government/UBEC initiative programme located at Ballah, Banni and Share respectively among other interventions. 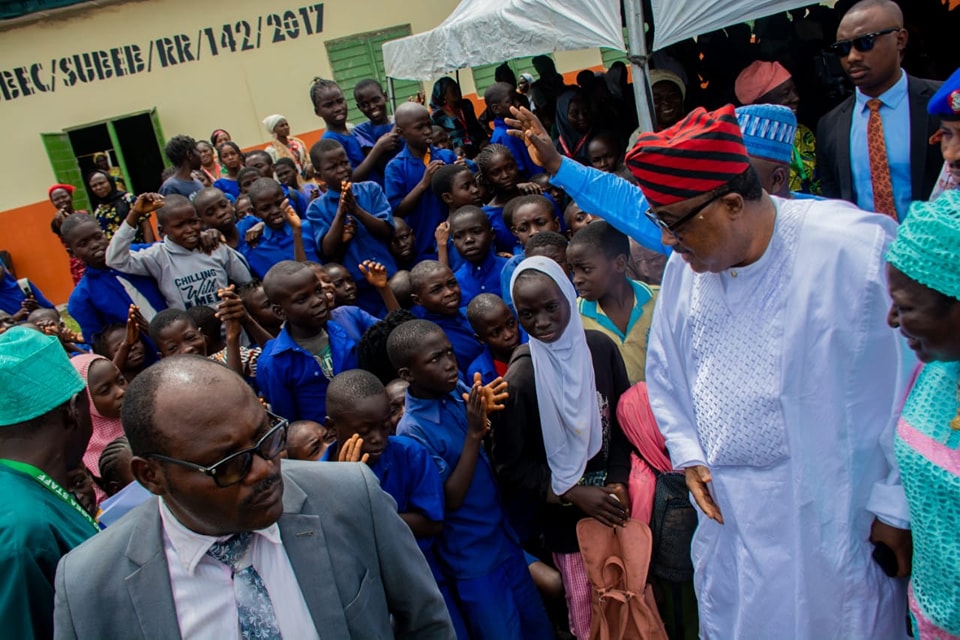 Adaramaja also noted with pleasure that the distribution of the textbooks in core subjects like English Language, Mathematics, Basic Science and Technology across the 16 LGEAs, and other incentives enjoyed under the administration of Governor AbdulRahman AbdulRazaq is a major morale booster to the teachers and pupils in the basic education sector. 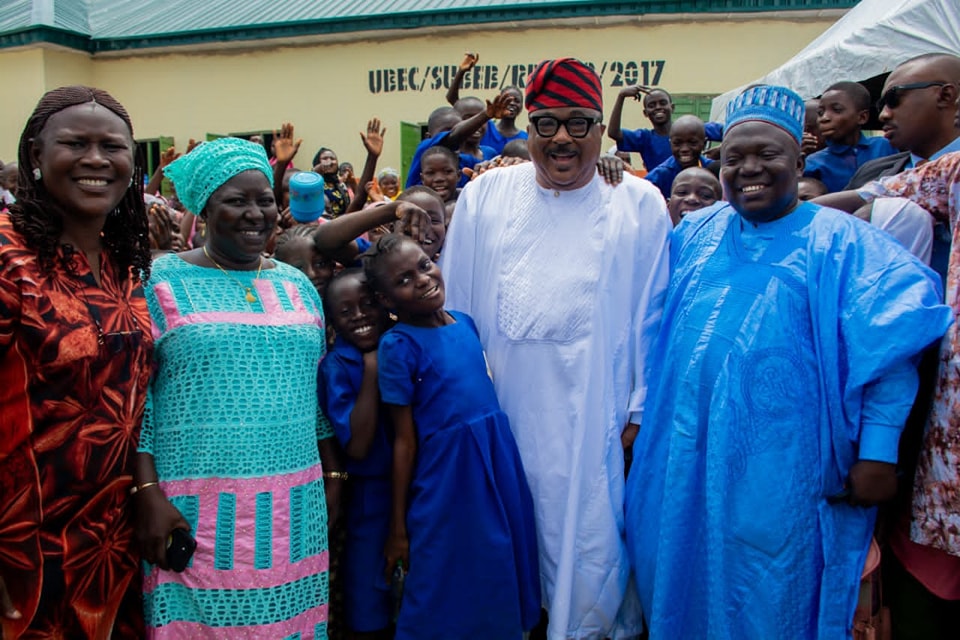