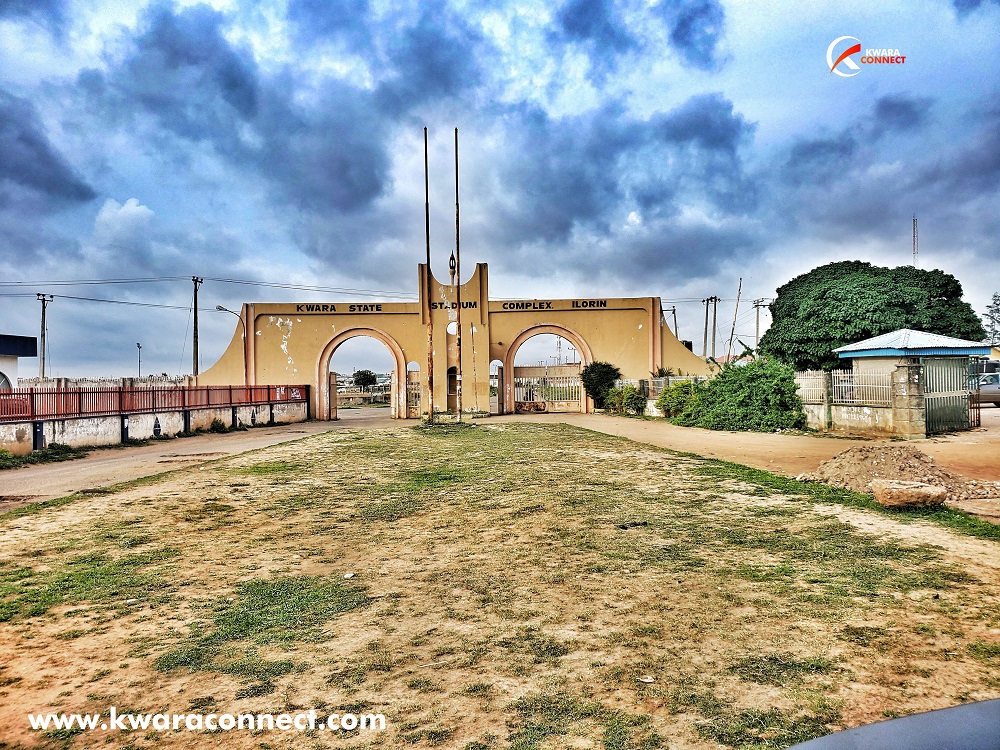 The Kwara State Stadium is a multi-use stadium, located in Ilorin, Kwara State, Nigeria. It is currently used mostly for football matches and is the home stadium of the popular Kwara United F.C. and ABS F.C.

The stadium has a capacity of 18,000 after renovation work that started in 2010.

It is the major spotting place in Ilorin, the state Capital and houses various local, national and international sporting events ranging from football to basketball, volleyball, swimming among others. 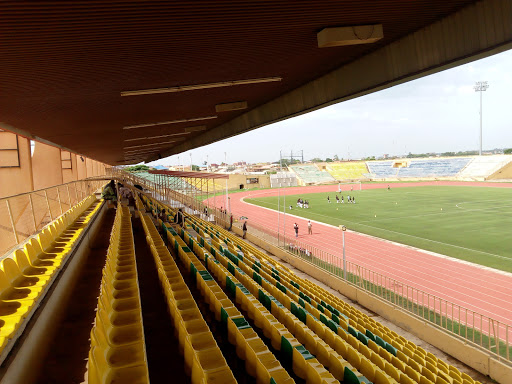 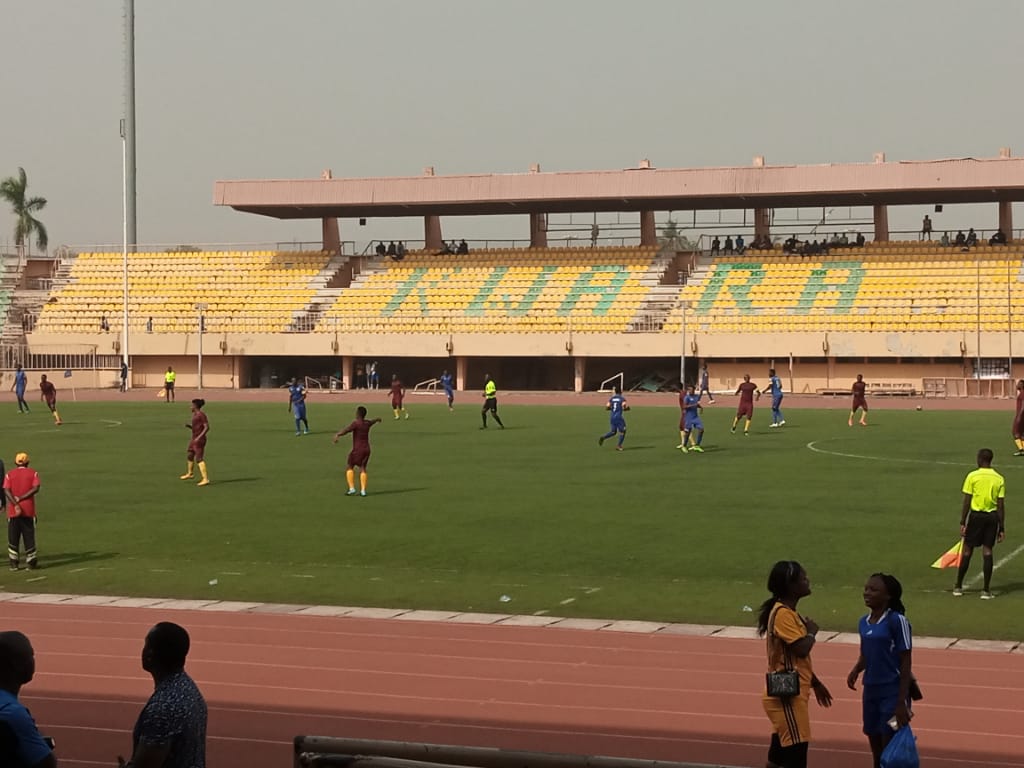 Security : The stadium in term of Security is Safe and manned by security personels.

When coming to the Stadium, it’s advisable you come with a facecap, sunshade, face towel and a bottle of water.

It is a good place to bond with fellow fans here in Kwara.