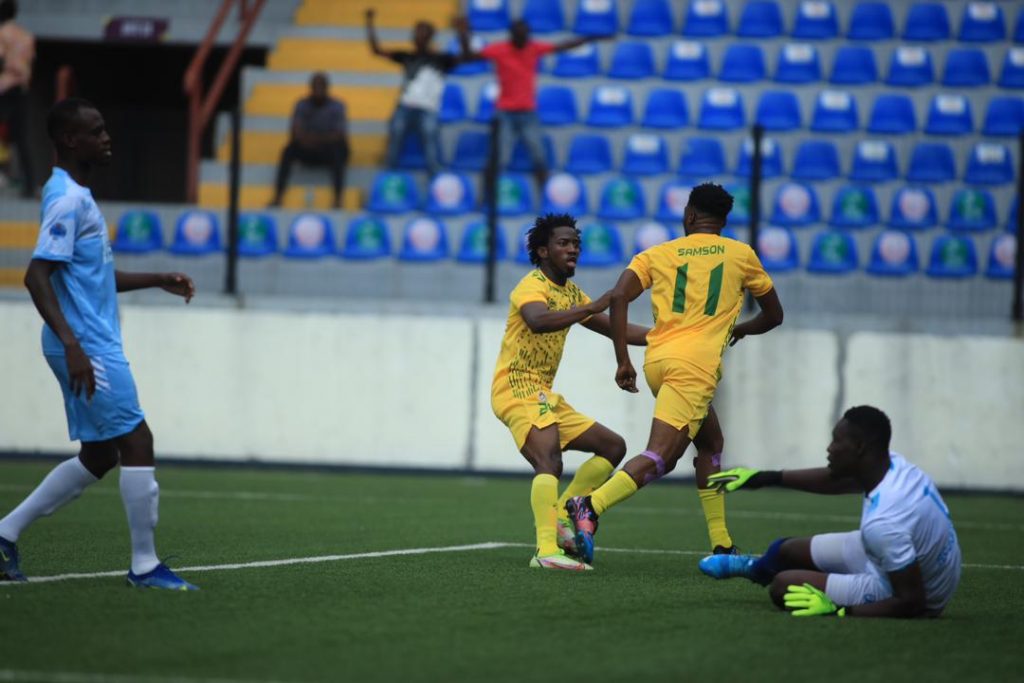 Kwara United coach, Azeez Mohammed, is fascinated by the support his team enjoys in Lagos, following their impressive run of results at the Mobolaji Johnson Arena,
where they are prosecuting their CAF Confederations Cup preliminary matches.

In the first leg of the second-round preliminary game on Sunday, the Harmony Boys rallied from a goal down to sink defending champions RS Berkane 3-1, thanks to late goals from Ahmed Taofeek, Wasiu Jimoh and Barnabas Daniel.

‘’The atmosphere in Lagos is not far from what we get in Ilorin. We are happy we are getting the results. The pitch is good and the fans make it better,” Mohammed said.
The coach added that they knew exactly what they had to do when the task felt insurmountable in the opening stages of the game, after they were pegged back by their opponents inside seven minutes.

‘’We conceded in the first seven minutes and it was due to too much respect for Berkane. We made the boys see how we could achieve our aim at halftime and they came out better in the second half, scoring three goals out of our numerous chances.

“We took the fight to them when we realised they were only defending and we are glad it paid off,” Mohammed added. Kwara have now secured two victories at the arena, having trounced AS Douanes of Senegal by 3-0 in the first round.
The Harmony Boys will hope to make continental history when they face the defending champions in Morocco this weekend in the return leg for a place in the group stage of the competition. 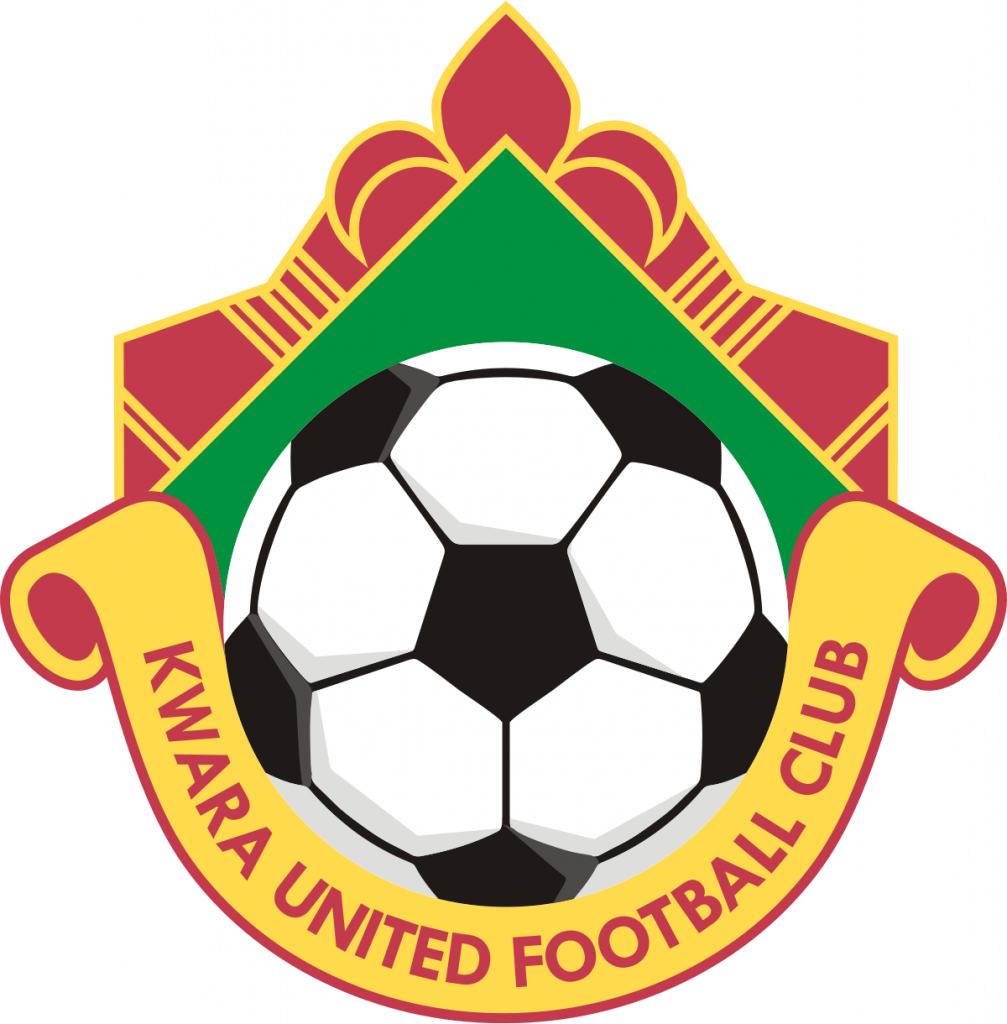